a FUSE file system based on Google Drive 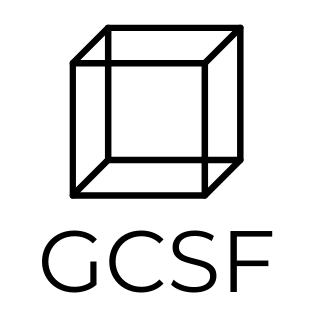 GCSF is a virtual filesystem that allows users to mount their Google Drive account locally and interact with it as a regular disk partition. You can find out more in this paper

Update (April 2019): I am currently still using and maintaining this project but I have very little time to dedicate to it. As such, it might take a while before I get around to fixing known bugs / implementing feature requests / responding to open issues. Thank you for understanding and for expressing sustained interest in this project!

GCSF requires the stable branch of the Rust programming language, which can be installed following the instructions on rustup.rs. If you already have Rust installed, make sure that it is updated to the latest version (≥1.26):

Make sure you have pkg-config and the fuse library installed. These are usually found in the package repositories of major distributions.

Rust can be installed via the lang/rust port. You will need to install sysutils/fusefs-libs for the cairo install command to succeed.

Unfortunately, Windows is not supported at the time being. See issue #19.

After all requirements are met, GCSF can be installed using cargo:

Alternatively, you can download a release binary for your platform.

GCSF will attempt to create a configuration file in $XDG_CONFIG_HOME/gcsf/gcsf.toml, which is usually defined as $HOME/.config/gcsf/gcsf.toml. Credentials are stored in the same directory.

Running gcsf login some_session_name at this point should show a URL with your client_id query parameter.

The first step is to log in to Drive and authorize the application. A name must be provided for the session:

And then mount one (or more) of them:

You can now find the contents of your Drive account in /mnt/gcsf: 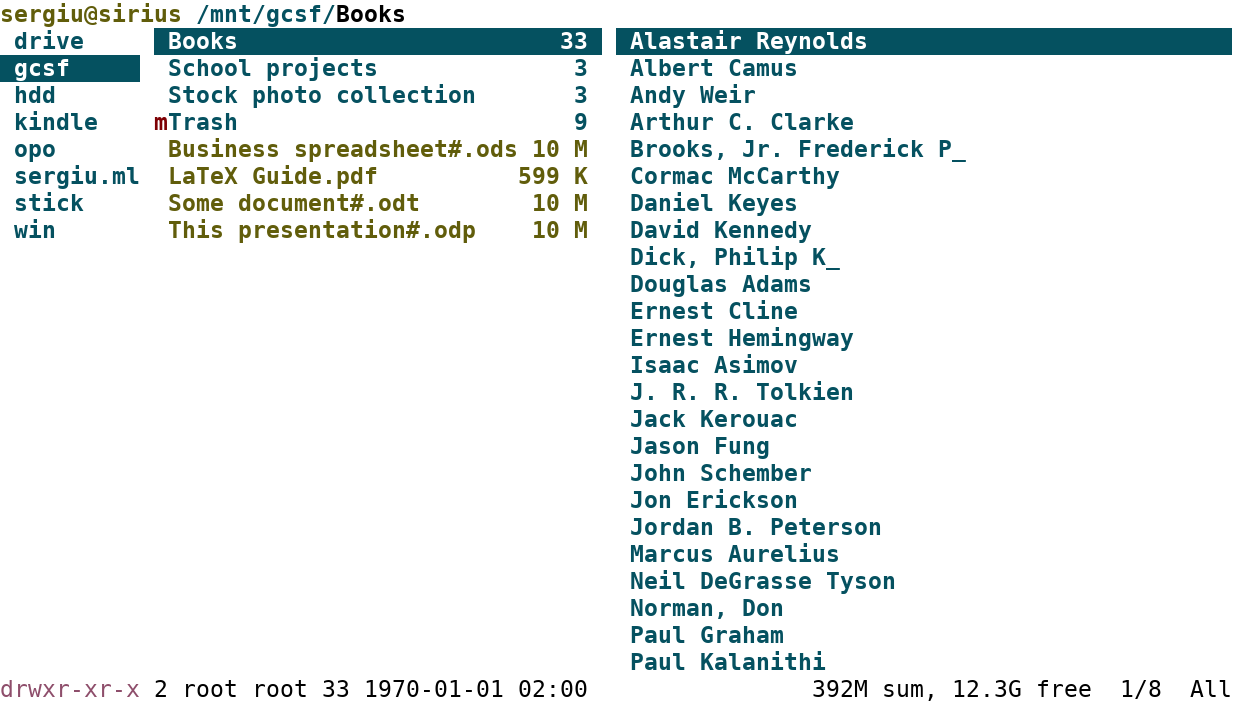 Could not mount to $mountpoint: Operation not permitted (os error 1)

This error occurs when user_allow_other is not set in /etc/fuse.conf or the file has improper permissions. Fix by running (as root):

You installed the prebuilt binaries but couldn't run it. Fix by installing rust and building from source.

Contributions are welcome. Documentation available on docs.rs/gcsf. You can also help by reporting or fixing issues.