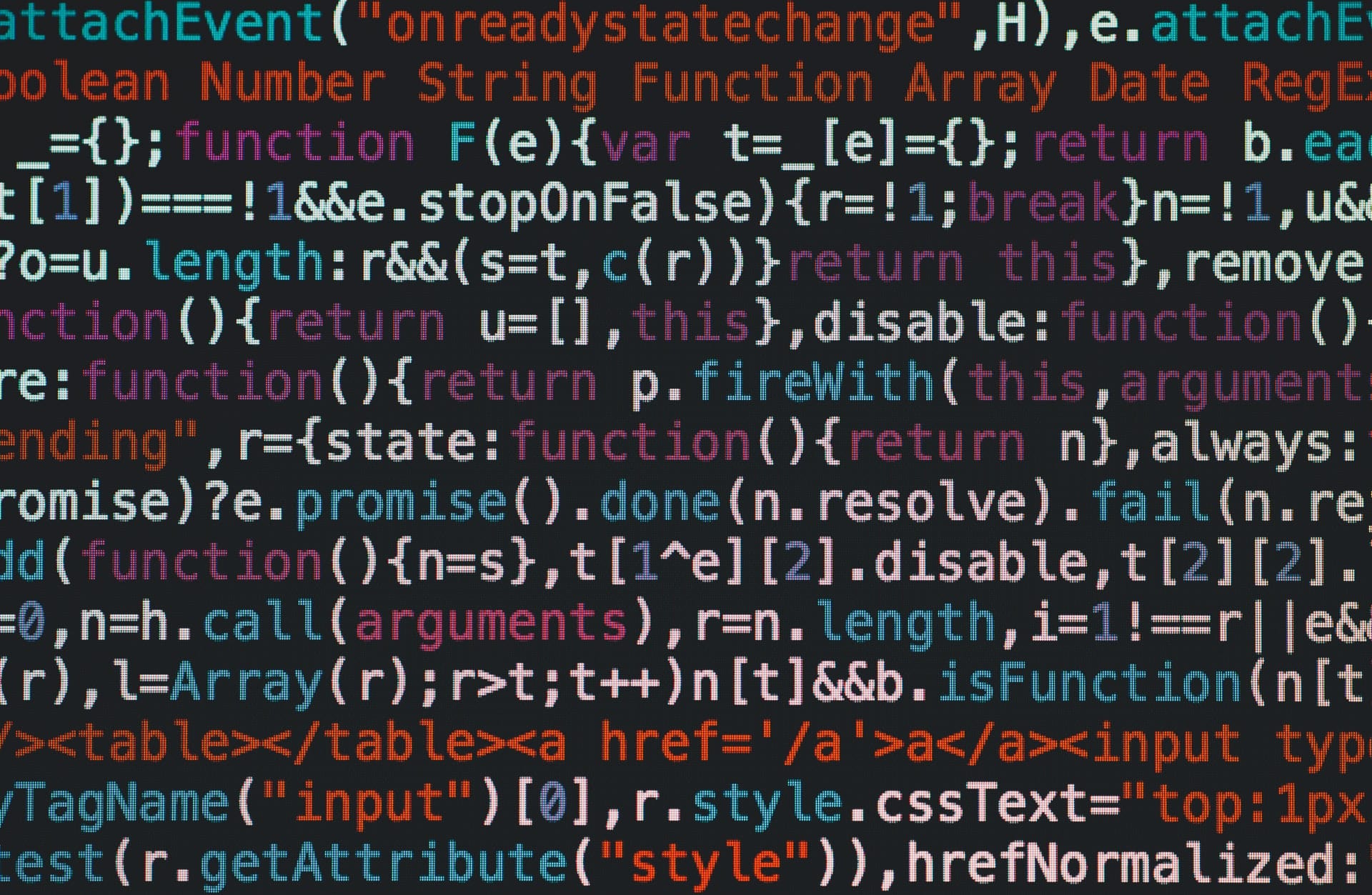 By now, most people have heard of open source software, and probably have even tried some in the past. Traditional software has often seemed prohibitively expensive and beyond the reach of many people who would like to use it. For example, Microsoft Office is a very desirable application but currently Office Home & Student 2019 will cost around $140 in some places. Compare that to FreeOffice, which as the name suggests will not cost you anything, and you can see why many people will be tempted to try the latter which looks and feels very much like Microsoft Office.

Open source projects frequently have large communities of people committed to the application with many, very skilled, developers volunteering contributions to develop the application and resolving any bugs. Typical proprietary software vendors my have a handful of developers compared to the hundreds of volunteers working on the open source.

Open source software is more transparent. You can see the code and if you possess the required skills, you can get under the hood and tweak elements to customize it for your needs. You can also be certain the developer has not hidden away any malicious code, something that is impossible in proprietary software. Hundreds of developers may look through the code to check for issues and for ways to improve it. They will soon eliminate anything harmful because of this transparency.

Some people imagine that if the code for an application is available for everyone to see, then it must be less secure. This is not the case as the software you download from the application's website has a release number and countless individuals will already review the version you download. Beta versions are available of the software so that these developers can review any changes before someone uploads it to the stable version.

Open code source now powers over 90% of the Internet. Compare an application developed by a small team in-house, working against a deadline, to a world-wide community of developers watching over an application. There is a far greater likelihood proprietary software will crash than the open source software.

In the introduction we compare the costs of Office Home & Student 2019 and FreeOffice. One costing $140 and the other free. Clearly this represents a massive saving. However, it is important not to assume that all open-source applications are free to buy. Some will have a price tag, but typically any price will be substantially less than proprietary software versions. Remember, they are licence free and you do not have the restrictions that may otherwise be placed on the software (like limitations on the number of users etc).

Even Microsoft who I have mentioned twice in this article accept open source is the future. Microsoft recently released its own version of FreeBSD for Azure. You may think this an unimportant decision, but if you consider that the massive company Netflix using it. It becomes more important. This is not the only foray into open source by the giant Microsoft Corporation, they have purchased many companies in the field and are developing more products.

The share of turnover generated by the Office suite is worth just 10% of the company's revenue these days, and even Office is becoming cloud based. The aim of Microsoft has changed and they are planning to be a leading open source company in the future.

When proprietary software gains a large market share and the users become locked in, making switching quite expensive, the brand often sees rapid price increase and users face a lack of flexibility. Therefore, users should make sure that they purchase true open source applications, and not the product of some company that has taken an open source application and changed it so that it has incompatibilities with the original core open source product, thus locking you in.

Are there any disadvantages to Open Source Software?

It is not so much the case now, but in the past the downfall of some open source applications was the user interface. The application may have done everything it set out to do, but it was difficult to operate and just looked half built. Those days are mostly gone now and Open Source looks just as smart as Proprietary software.

When facing technical issues with an application when using traditional software, it is customary to approach the vendors in-house technical team for help. It is a formal structure and what most users have become familiar with. When working with open source applications support is typically provided on forums where users seek help from the same volunteer developers who may have actually worked on the project. These communities are friendly places and it would be unusual for nobody to respond to a question. However, this informal system is something that old school I.T. staff and clients are perhaps not so used to.

Ultimately, we all have to make our own decisions about open source software. There has been resistance in the past but these days even major enterprises like Amazon have converted to open source. This is the direction that the industry is going and maybe turning your back on open source is like the fabled King Canute standing on the beach commanding the tide not to come in.