A Brief History of Laravel 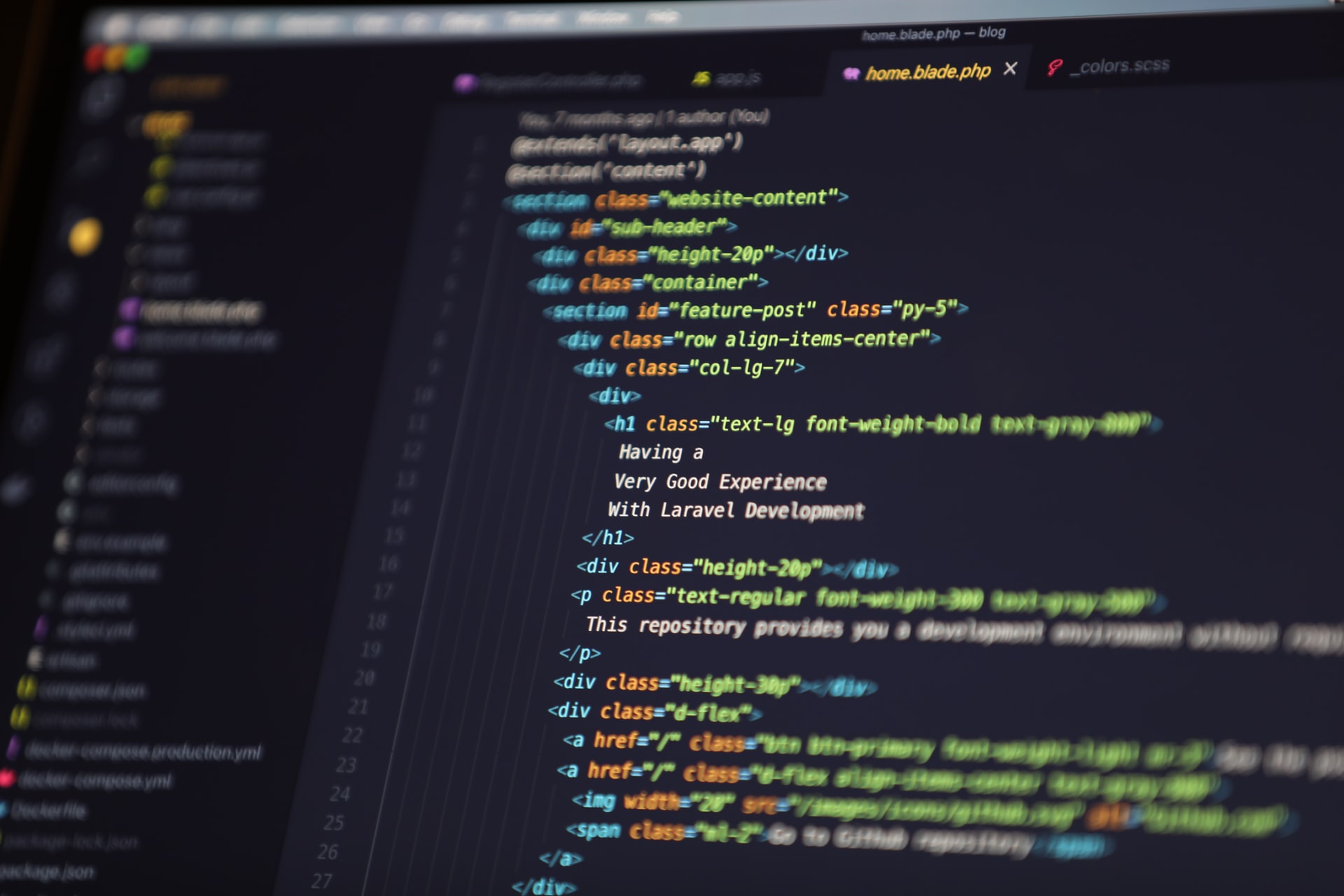 Laravel is a web framework intended for building custom web applications using PHP. It incorporates many useful tools in its architecture and has well-organized syntaxes. This framework, similar to others such as Codeigniter and Ruby on rails, enables developers to save the time and effort that would otherwise be used in planning and creating entire web pages from scratch. It is free and open-source, making it affordable and accessible.

Laravel was created by the PHP developer Taylor Otwell as an efficient substitute for Codeigniter, an older PHP framework. It was intended to offer great customization features, enable proper user authorization and give reliable support for built-in customer authentication. Laravel released its beta version in June 2011, and Laravel 1 was released that same month, marking the first step in the journey of the framework.

Note: Laravel 1 was released more than five years after the release of the older PHP framework, Codeigniter. Since then, many improved versions have been released consistently since 2011.

Released in September 2011. Its new features include; controller support, built-in support, and Blade templating system. Support for third-party packages was removed in this version.

It was made available in February 2012. Its new features include; the Command-line interface (CLI) known as Artisan, built-in support for managing databases and database migrations, support for event handling, and Bundles package system. Laravel's userbase and popularity increased significantly with the release of this version.

Released in May 2013, codenamed Illuminate. It was intended to rewrite the Laravel framework by migrating its layout into separate packages distributed through Composer, an application-level package manager. Other new features in this version were seeding of databases, support for queues in messaging, support for delayed deletion of database records known as soft deletion.

Released in February 2015, previously known as Laravel 4.3. It introduced a new directory tree for structuring developed applications. Other new features included support for periodic scheduling that executed tasks through Scheduler. It also features an abstraction layer known as Flysystem for storage of files, Elixir that handles package assets and Socialize package that handles authentication.