Wifiphisher is free (as in speech, and as in beer) and will always be. Continuous development of the project would not be possible without our sponsors and supporters: 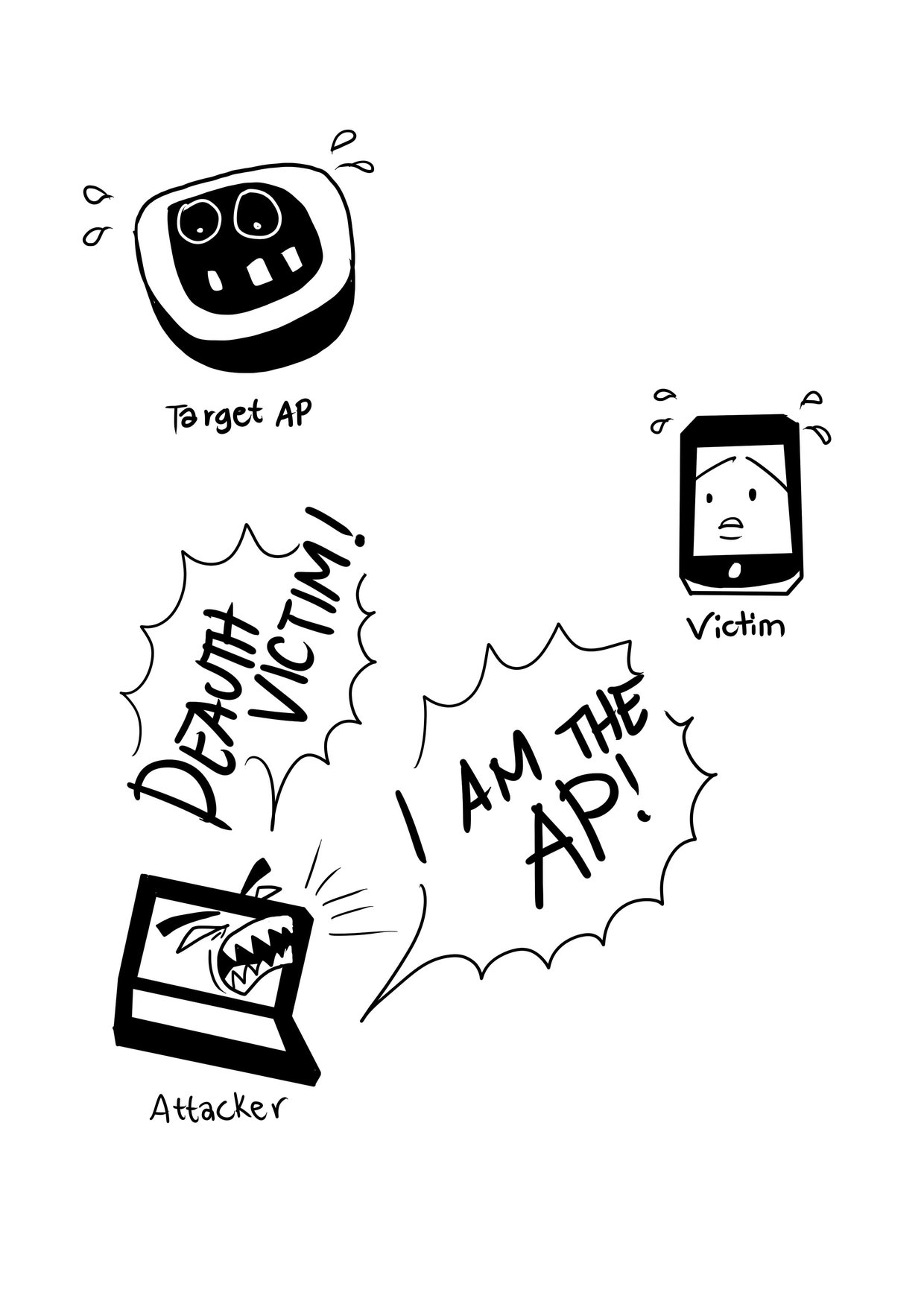 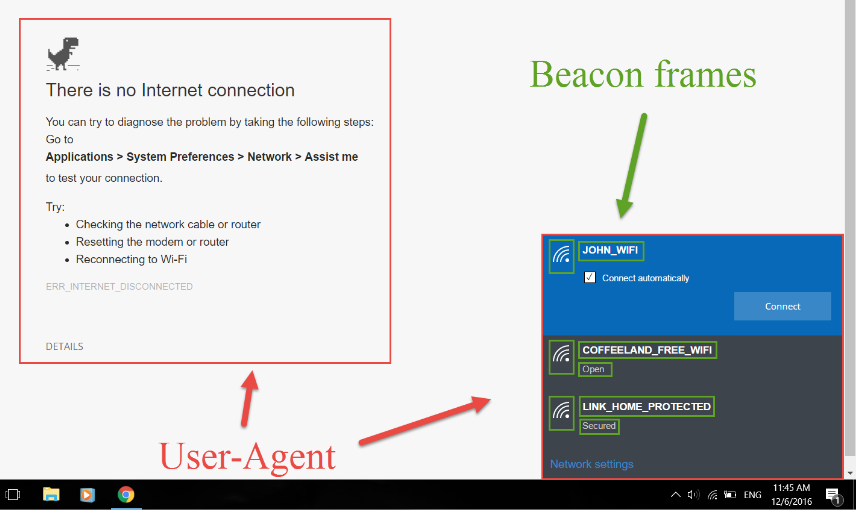 Following are the requirements for getting the most out of Wifiphisher:

To install the latest development version type the following commands:

Alternatively, you can download the latest stable version from the Releases page.

Run the tool by typing wifiphisher or python bin/wifiphisher (from inside the tool's directory).

By running the tool without any options, it will find the right interfaces and interactively ask the user to pick the ESSID of the target network (out of a list with all the ESSIDs in the around area) as well as a phishing scenario to perform. By default, the tool will perform both Evil Twin and KARMA attacks.

Use wlan0 for spawning the rogue Access Point and wlan4 for DoS attacks. Select the target network manually from the list and perform the "Firmware Upgrade" scenario. Verify that the captured Pre-Shared Key is correct by checking it against the handshake in the handshake.pcap file.

Useful for manually selecting the wireless adapters. The "Firmware Upgrade" scenario is an easy way for obtaining the PSK from a password-protected network.

Automatically pick the right interfaces. Target the Wi-Fi with ESSID "CONFERENCE_WIFI" and perform the "Plugin Update" scenario. The Evil Twin will be password-protected with PSK "s3cr3tp4ssw0rd".

Useful against networks with disclosed PSKs (e.g. in conferences). The "Plugin Update" scenario provides an easy way for getting the victims to download malicious executables (e.g. malwares containing a reverse shell payload).

Useful against victims in public areas. The "OAuth Login" scenario provides a simple way for capturing credentials from social networks, like Facebook.

Following are all the options along with their descriptions (also available with wifiphisher -h): 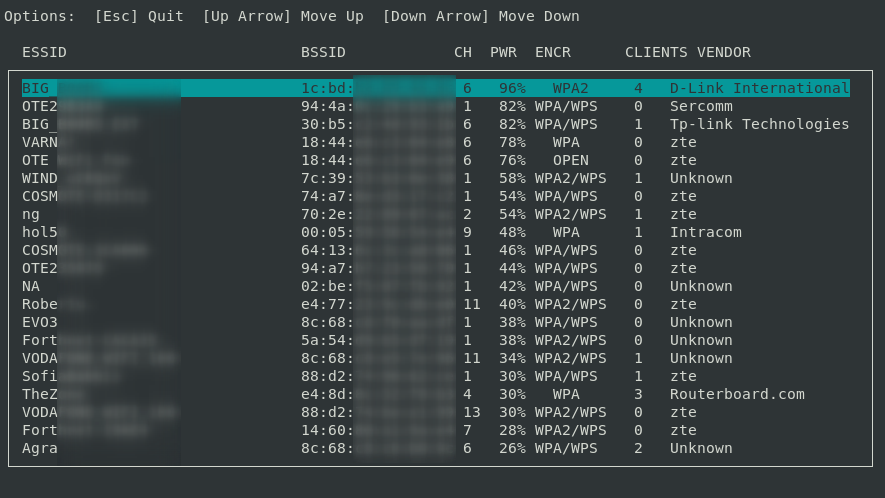 If you are a Python developer or a web designer you can help us improve Wifiphisher. Feel free to take a look at the bug tracker for some tasks to do.

If you don't know how to code, you can help us by proposing improvements or reporting bugs. Please have a look at the Bug Reporting Guidelines and the FAQ document beforehand. Note that the tool does not aim to be script-kiddie friendly. Make sure you do understand how the tool works before opening an issue.

The script is based on an idea from Dan McInerney back in 2015.

Wifiphisher is licensed under the GPLv3 license. See LICENSE for more information.

Wifiphisher's current version is 1.4. You can download the latest release from here. Otherwise you can get the latest development version by cloning this repository.

Note: Be aware of sites pretending to be related with the Wifiphisher Project. They may be delivering malware.