This project is abandoned and has been restarted in different form: https://hercules-ci.com

Hercules uses the same DB schema as Hydra, but a new Haskell backend with a RESTful API and Elm as new frontend.

The goal of the 1.0 milestone is to run Hercules as a CI for Github Pull Requests.

Hydra has gone through many iterations, but it has become big and hard to maintain (not many Nix developers do Perl).

Hercules goes quite far by using Servant as contract between the API, docs and the frontend.

There should be minimal configuration to host Hercules and to build Nix projects.

Very WIP - not usable yet. See #5 for progress report. 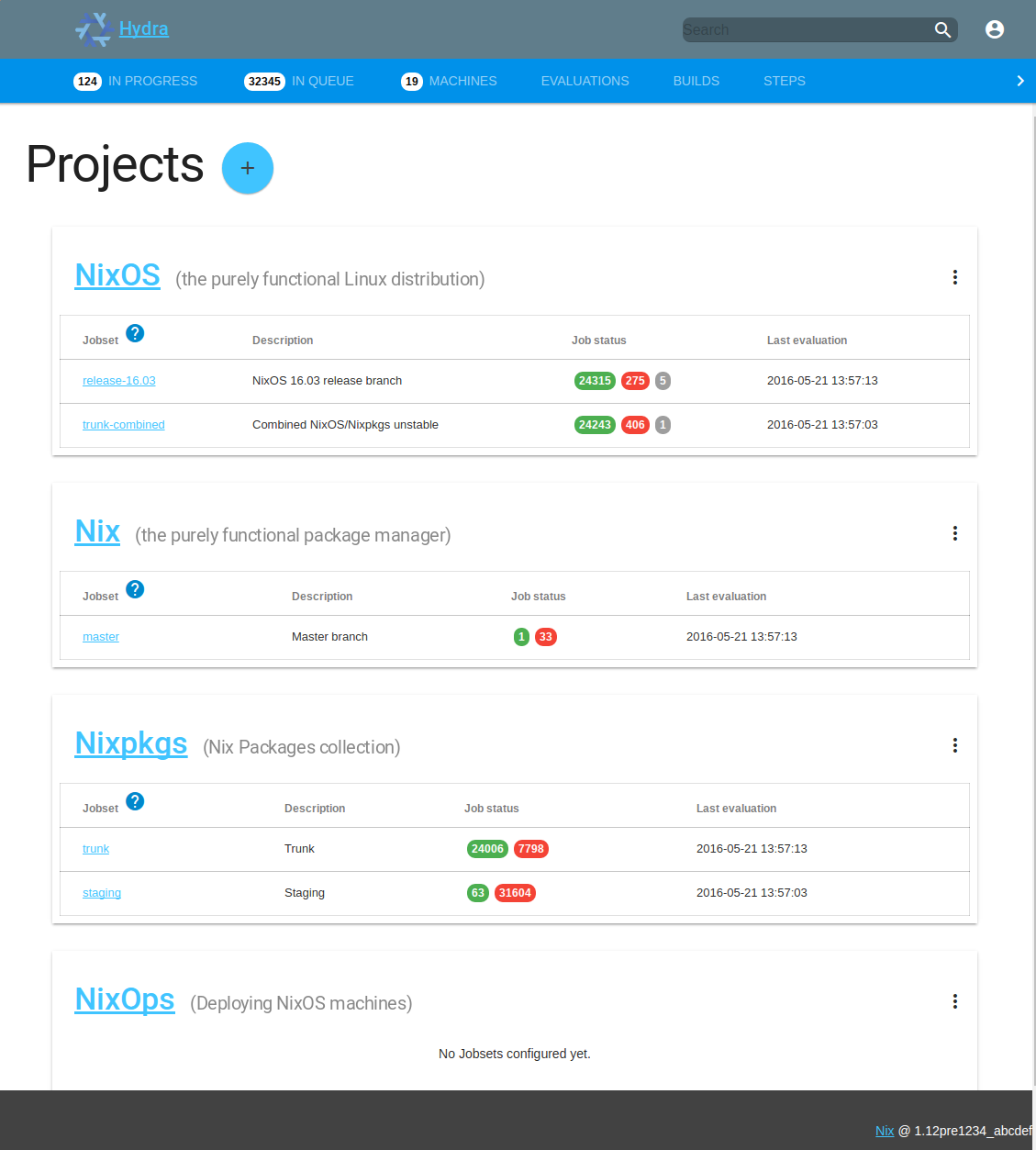