The following research will be published in an upcoming conference.

During the end of prototype pollution research, BlackFan and I came across a Prototype Pollution XSS in a web application that has a Desktop Application using ~Electron. So, I tried to escalate it to Remote Code Execution in the Desktop App and eventually I was able to get Remote Code Execution. Eventually, Prototype Pollution research came to an end, and started working on Electron Application and I think the research turned out pretty well.

The number of Applications Pwned: 16

The number of times Applications Pwned: 21

More Apps and Description, will be updated after the presenting at a conference 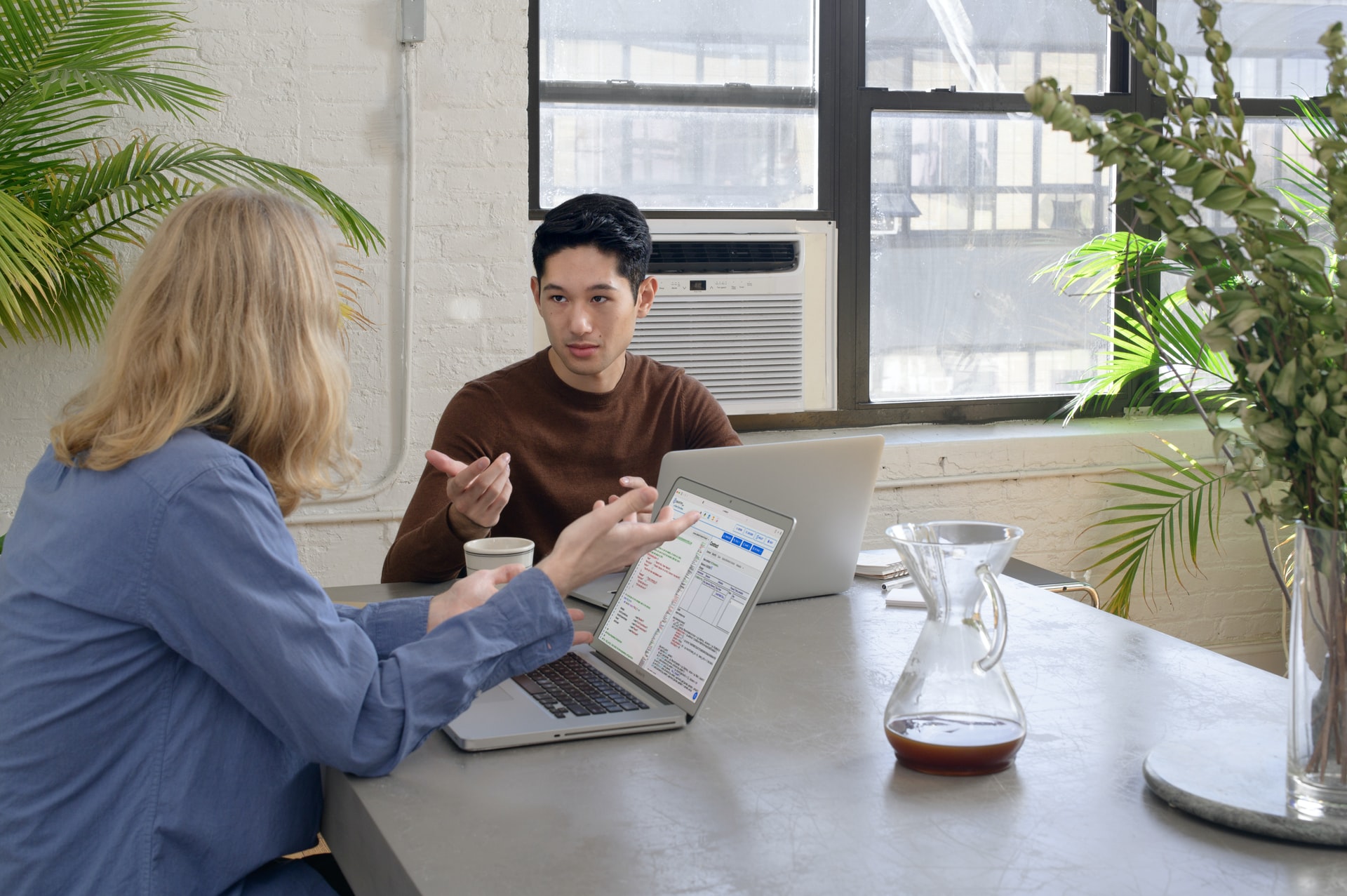