AnKi 3D engine is a Linux, Windows and Android opensource game engine that runs on Vulkan. 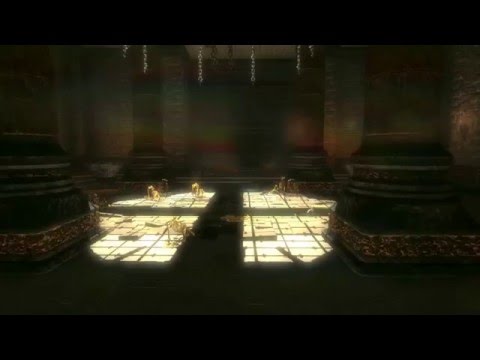 To checkout the source type:

AnKi's build system is using CMake. A great effort was made to ease the building process that's why the number of external dependencies are almost none.

To build the release version:

To view and configure the build options you can use ccmake tool or other similar tool:

This will open an interface with all the available options.

To build the release version open PowerShell and type:

Android builds work a bit differently from Linux and Windows. First you need to have built AnKi for your host operating system. That's because Android builds requires the ShaderCompiler/ShaderCompiler.exe to compile the shaders for Android. Then you have to generate a gradle project per build target.

For example, if you want to generate a project for the Sponza sample just type from a Linux terminal:

or from a PowerShell terminal on Windows:

The GenerateAndroidProject scripts will generate a project in the root directory of AnKi. So for the Sponza sample the script will create a directory named AndroidProject_Sponza.

Then you can open the AndroidProject_Sponza project from Android Studio and build it, debug it, run it etc.

You can try running them and interacting with them. To run sponza, for example, execute the binary from any working directory.

On Windows just find the Sponza.exe and execute it. It's preferable to run the samples from a terminal because that prints some information, including possible errors.

There are no special rules if you want to contribute. Just create a PR. But before you do that, carefully read the code style guide.