Chronos - A static race detector for the go language 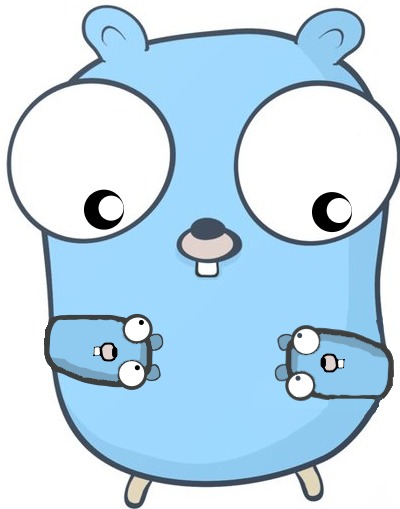 Chronos is a static race detector for the Go language written in Go. 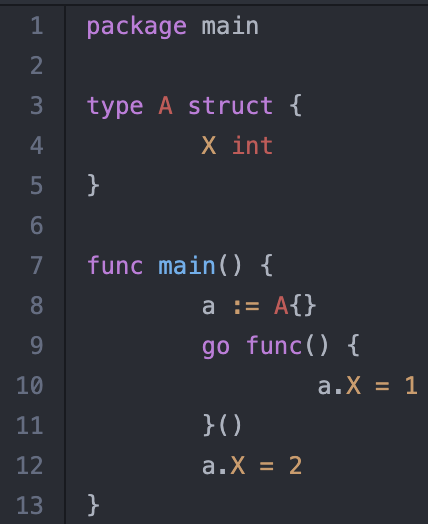 Chronos successfully reports cases where go race fails thanks to it's static nature. Mostly because data races appear in unexpected production workloads, which are hard to produce in dev. In addition, go race is having trouble with short programs where without contrived synchronization the program may exit too quickly.

In contrast, Chronos managed to report only 244/403 = 60.5% of go race test cases. This can be explained by Chronos partial support with Go's features so this number will increase in the future. Also, it lacked due to his static nature where context/path sensitivity was required.

Therefore, I suggest using both according the strengths and weaknesses of each of the race detectors. 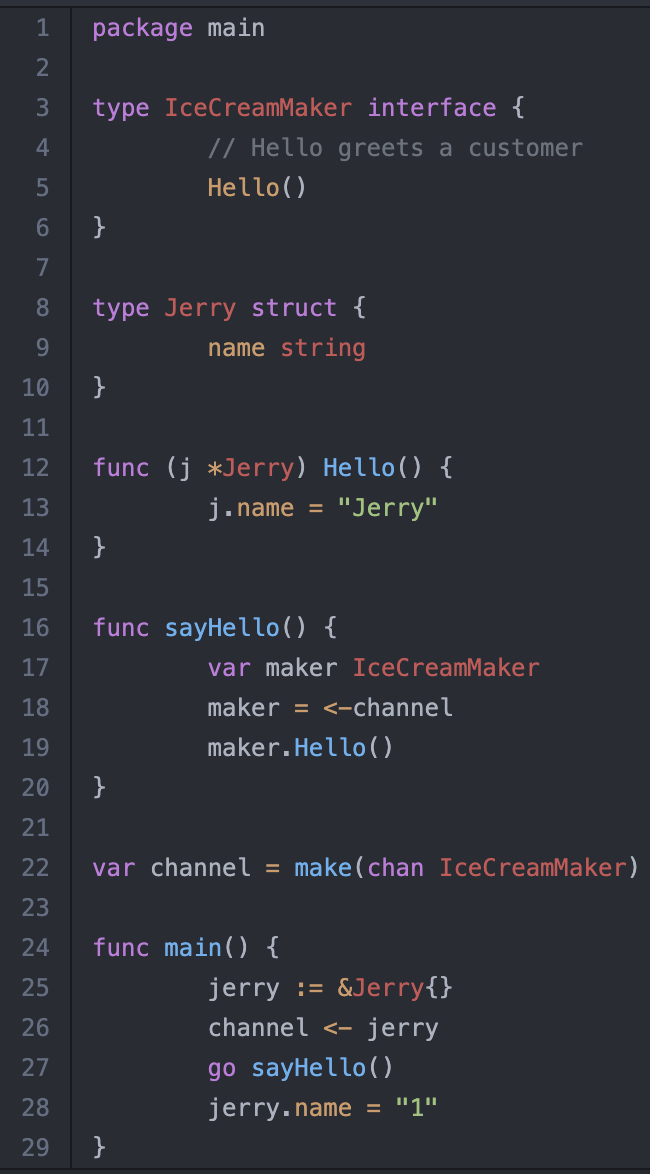