Why Use Open Source Software 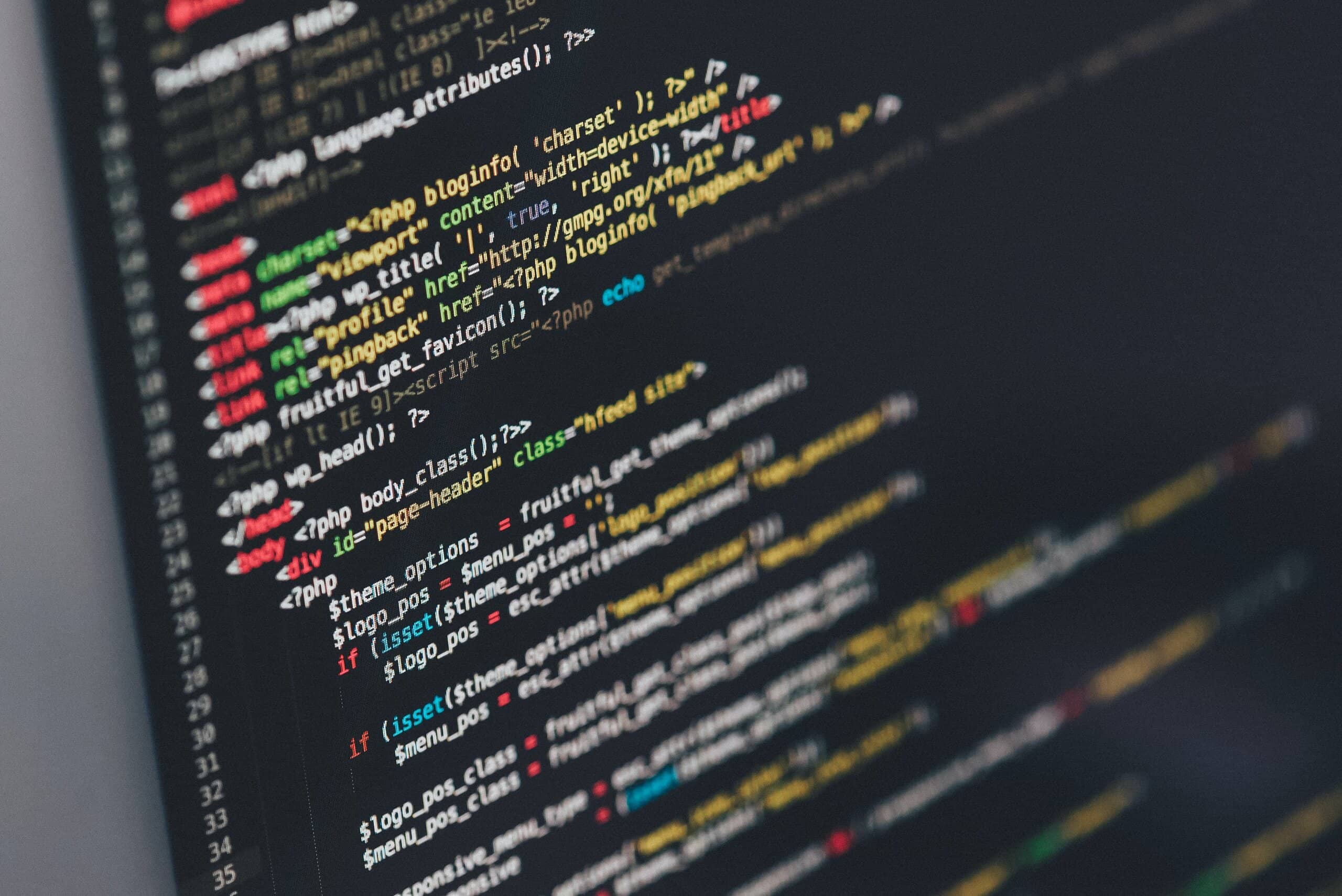 Open source software is software where the source code is visible so that anyone can inspect it, modify it, and develop it in new ways. This makes a big difference to the application in that potentially a large number of programmers have access to the source code and can view it, diagnose faults, modify, and improve it. With proprietary applications, this access is limited to a small number of employees of the developer.

There are many misconceptions about open source as the concept, while not new, is very different from the traditional way we see a product.

The prevailing idea with the general public is that open source simply means it's free, and typically we do not value things that are free. We assume they must be inferior to proprietary applications. Not all open-source are free, but whilst most open source applications are free, there are one or two that are not. However, as for being inferior to branded applications, this is totally incorrect. Open source allows many skilled programmers to inspect the code used and to correct bugs, finding improvements. As a rule, this leads to far superior software.

Open Source Software is the Future

Reasons to Use Open Source Software

There are numerous reasons why open-source should be your first choice, not only cost. Here are just a few:

When new innovations in medicine are developed, they are tested and evaluated and the results are published in medical journals so that they can be peer-reviewed. This system is adhered to because of the critical nature of the product. Software is also a critical component of everyday life and open source is peer-reviewed by the IT community whereas proprietary software is not. This makes open source more reliable and trustworthy than alternatives.