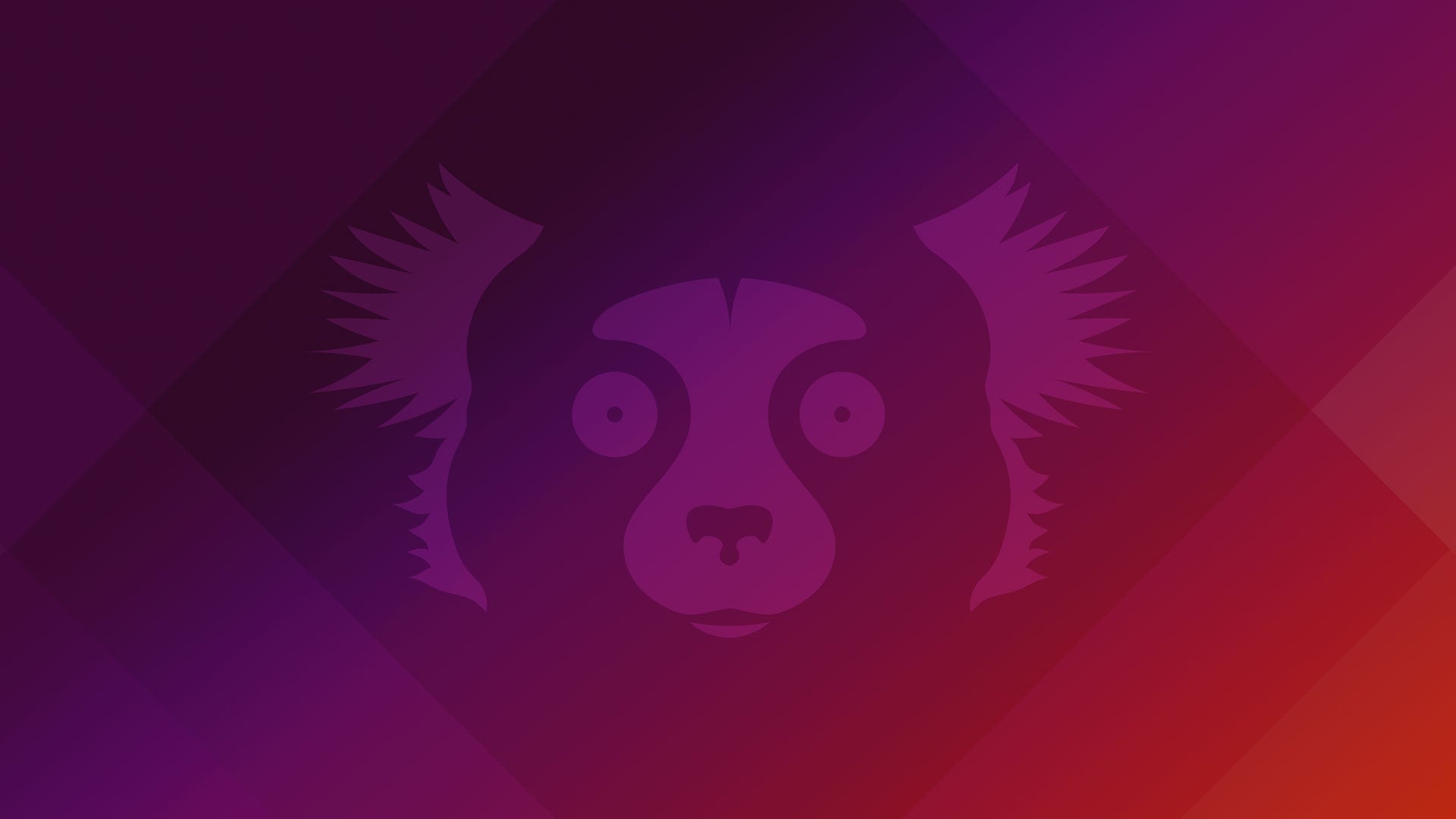 Ubuntu 21.10 version will come out on October 14th, 2021. Named after lemur, this version is also called "Impish Indri" and has a 9-month support period for bug fixing, security patches and new app releases. The Ubuntu 21.10 Beta is already available now, and September 30th is scheduled to be the Kernel Freeze date.