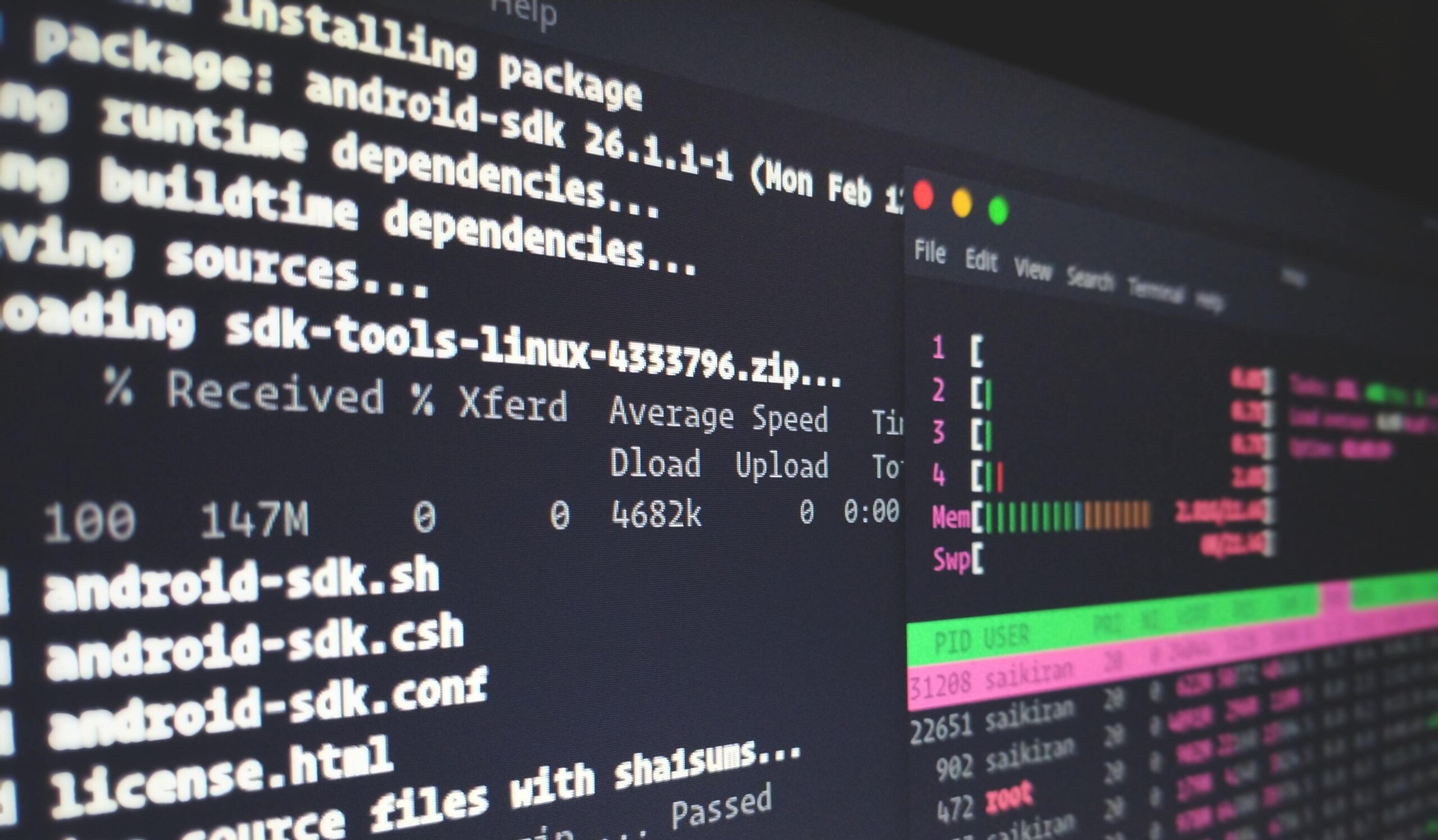 Reasons Why We Should Use Linux

People frequently engage in debates about what they consider to be the best operating system. Typically, however, the discussion only includes two operating systems, macOS or Windows. Rarely does the conversation include the third operating system, Linux? Linux has built a reputation as a system that only "Geeks" use. The perception is that it is not for ordinary folks.

The main issue that people have with macOS and Windows is the inability to customize. Both proprietor systems are very restricted with what you can and cannot do. Linux, however, is infinitely customizable and many "distros" are available (distros are just different versions of Linux). Because the software is open-source, it is relatively easy to build a custom made distro that has all the features you as an individual wants, However, there are so many distros already available that you can find what you want already built.

We are also able to choose from a large range of games designed especially for Linux. You can find Linux games on the top game's portals like Steam. Steam also has a new feature that allows many Windows-only games to be played on Linux.

Many old computers struggle to run newer versions of Windows and macOS. Linux is a much more lightweight OS and can give older units a new lease of life. Linux is also a very stable operating system that makes fatal errors, bugs, and crashes a thing of the past.

Linux is the future and offers everyone the opportunity to enjoy a more productive and cheaper computing experience. You really should research the subject more.