A Brief History of Django 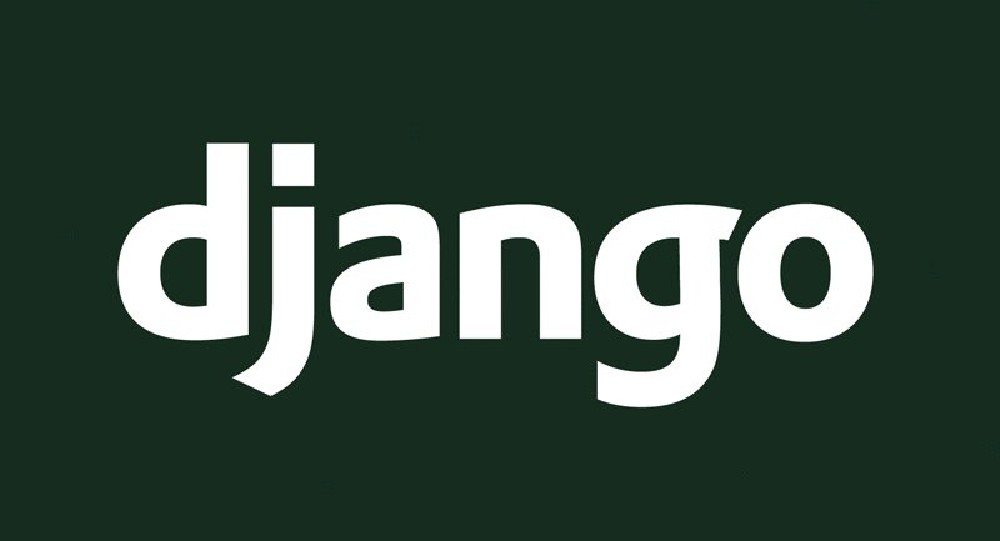 However, this article will consider Django the most popular of all. Used to develop robust web applications, Django is widely used in creating both small-scale and large-scale enterprise applications. But where did this infamous python framework start? Read on to learn all about the history of the Django Framework.

Django is the most infamous of python frameworks out there. It is free to use and open source. Django follows the Model-View-Controller (MVC) architecture, a de-facto architecture used in developing web applications. The framework shines most in its non-modular architecture. Furthermore, it is reusable, and its pluggable environment enables web application developers to perform rapid development.

Django also follows the DRY philosophy, enabling programmers to write minimal code, saving time. Like any other framework, Django offers the Basic Create, Read, Update, & Delete (CRUD) operations alongside an admin panel that is simple to use, making administration easy. The entire philosophy behind this framework is rapid development and creating complex projects approachable by the developer.

Django was developed in 2003 by Simon Willison and Adrian Holovaty. Both were working for the Lawrence Journal-World newspaper. The web development team had to implement the new features or entire applications within just a few hours, and the two started using Python. Sine journalism websites or features had to be completed within no time, Django was created to meet the deadlines while ensuring that the development process was maintainable and clean.

The framework was released later in July 2005 under an open-source license ad named after the prominent jazz guitarist Django Reinhardt. This was after Django had become mature enough to handle several high-traffic websites. Later in 2008, a foundation called Django Software Foundation was created to maintain the framework.

Today, Django is an open-source project that has attracted contributors, users, and developers from all parts of the world. New features and bug fixes are introduced every day. The Django original development team observes the entire process to ensure that the framework remains what it was meant to be; a framework to develop maintainable, reusable, and clean web applications. The latest stable version of the framework is version 3.2.

Being a robust framework, Django has several Features that support application development. It is these features that enable the maintainability and reusability of applications. The features include;

This feature is what mainly supports reusability. Django’s “Contrib” package is bundled with several applications of the framework’s main distribution. These applications include:

With these features, web developers can rapidly create applications by leveraging the reusability of the bundled applications.

Although Django has its nomenclature, like naming the callable objects and generating HTTP responses views, the core Django framework is an MVC architecture. It comprises an ORM (object-relational mapper) that mediates between relational databases (Models) and data models (Python classes). Other components include a system that processes HTTP requests having a web templating system (View) and a Controller (a regex-based URL dispatcher). The core framework also includes;

Django can run on Nginx and Apache using Gunicorn, Cherokee, or WSGI using a python module called Flup. Django also includes an ability for launching a FastCGI server, enabling programmers to use it behind any server supporting FastCGI like Hiawatha or Lighttpd. Django supports the popular database backends, including MySQL, SQLite, Oracle, and PostgreSQL. You could also use Microsoft SQL Server with Django-mssql.

The framework’s configuration systems enable third-party codes to be plugged into a project, provided it follows reusability conventions. Today, there are over 2500packages available to extend the original behavior of Django, offering solutions to problems that weren’t tacked by the original tool: search, API provision, registration, and consumption.

However, the extensibility is mitigated by using the internal component’s dependencies. Although the framework’s philosophy advocates loose coupling, the tags and template filters assume the implementation of one engine. Both the admin and auth bundled applications require using the internal Object-relational mapper. None of the bundled applications or filters must run a Django project. However, reusable applications rely on them, encouraging web developers to continue using the official stack to fully benefit from the application’s ecosystem.

There has been a semi-annual conference for Django users and developers called “DjangoCon,” which has been in place since September 2008. The conference is held annually in Europe, either in May or June, while the other is held in the US around August or September. The meetings have been held in different states of the United States.

Since its inception in 2003, Django has sprawled meetups and user groups worldwide, the most notable one being Django Girls, which began in Poland. Other conferences have been held in Australia, “PyCon AU,” and India. Other communities like Django IRC channels, while the framework has a vast community in StackOverflow. The communities provide regular patching and plugin development that ensures its continual progress as an open-source project.